Why You Want Bad Reviews 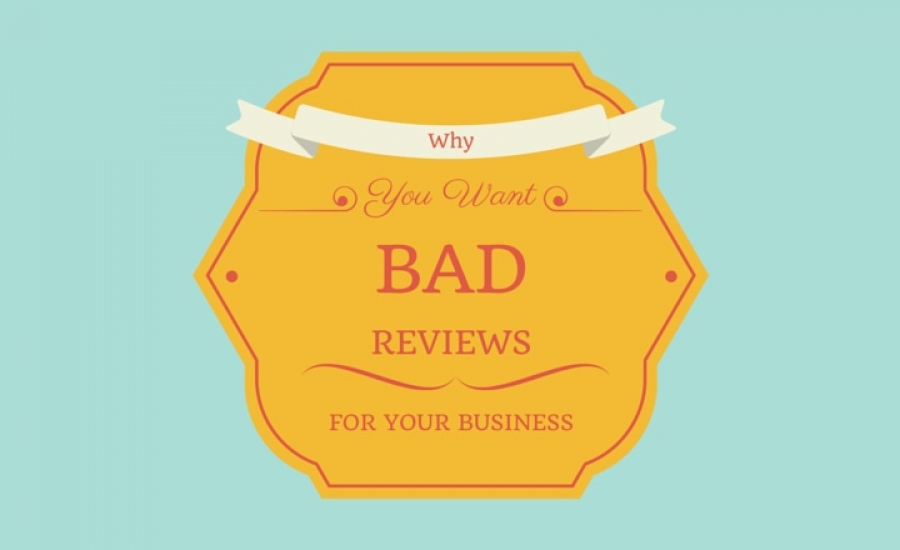 You may believe that bad reviews can mean the end of your business. However, I have a story of a very upscale business that actually killed themselves by trying to discourage bad reviews.

What Business Are We Talking About?
This particular business was a boutique hotel in a great part of New York. Their decor was top-notch, and they would often have celebrity clients. If I may gush for a bit, their nostalgic, down-home interior design definitely worked alongside the nature filled avenues as well as the chic urban sprawl of the Rockefeller And Vanderbilt Estates. This hotel had some serious appeal for upscale people who were in the know.

Bon Appétit magazine actually featured the cuisine of the hotel in its the screen pages as well. The hotel has always been a top location in the area for weddings and holiday parties, which is saying something when you think about all of the alternatives that are in the area.

With the clientele that this hotel had as well as all of the reputation that they had built up over the years, you could guess that they would only like good reviews of their business. Their mistake is that they were willing to suppress bad reviews in almost any way possible.

Letting Bad Reviews Pass?
The only mistake that the hotel made was that it tried too hard to get bad reviews erased from its record. They were so dead set against bad reviews that they actually created an internal policy that basically said the following: Anyone who booked the hotel for a wedding or other event and then made a bad review would receive penalties on their deposits. The policy said that each negative review from anyone in the party would cost $500. The worst part about this was that the policy was so vague that there was basically no real criteria by which to measure what constituted a negative review.

First of all, the hotel was the only judge of what a bad review was. They offered no leeway even for a fair review with negative aspects. It did not matter whether the review was on Yelp or any other website – even if the review had no chance of reaching any other customer, it would still cost $500.

The hotel also made absolutely no difference whether the review was left by a true member of the party or just a hanger on. The hotel was also the singular judge of what constituted the "area" that they considered their territory.

In short, any review on any website by anyone could be grounds for charging $500 to the party.

The Aftermath
Almost as soon as the company put up this policy, it was hit with more negativity than it could stand. Contrary to what the hotel believed would happen, customers were decidedly unafraid of the penalties and the policy, with many of them openly challenging the hotel to take $500 from their deposit by leaving scathingly negative reviews on large websites.

Many people even went back into their histories with the hotel, posting reviews from experiences that they had their years ago. Overall, the backlash was enough to completely ruin the online reputation of the hotel.

To add insult to injury, the press caught wind of the story and completely lampooned the hotel in the media as well. When the story spread, more people made their discomfort with the policy known by posting negative reviews anonymously.

The Moral of the Story
With search engine optimization maximization now contingent on positive online reviews, it is definitely easy to see where the hotel got its ideas from. However, it implemented those ideas in the completely wrong way. Here are some of the right and the wrong ways to go about asking you for the use.

The Wrong Way
If you threaten your customers, you will likely receive more backlash than you can handle. This is especially true if your customers can afford a $500 fine easily.

Some of the bigger review websites will actually delete any reviews that sound like they were solicited by a business. The wrong way to ask for reviews is to ask at all – people should simply put them up on their own volition. Google also has policies against asking for reviews for offering rewards for positive feedback.

The Right Way
There is only one real way to go about getting online reviews that will help your cause online. This involves giving customers the absolute best customer service that you possibly can. Business owners must understand that leaving positive reviews online is not a part of the business transaction between a company and its customers.

It is also good to note that the best reviews usually come from customers completely unsolicited. If you are not receiving any positive reviews, then you know that your customers are basically telling you to step up your customer service.