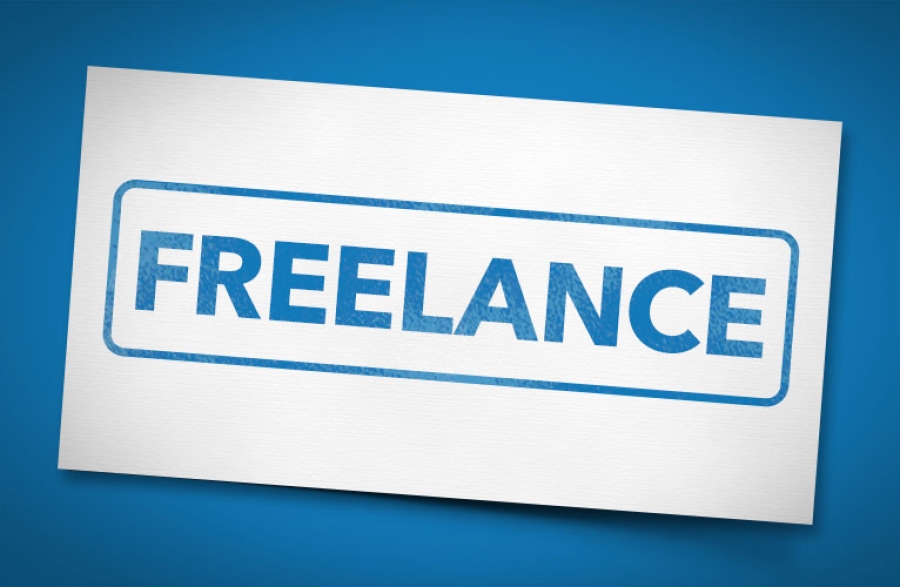 Freelance designers and freelance developers often seem a cheaper option though in the long run it might not be so.

Some of things that need consideration are;