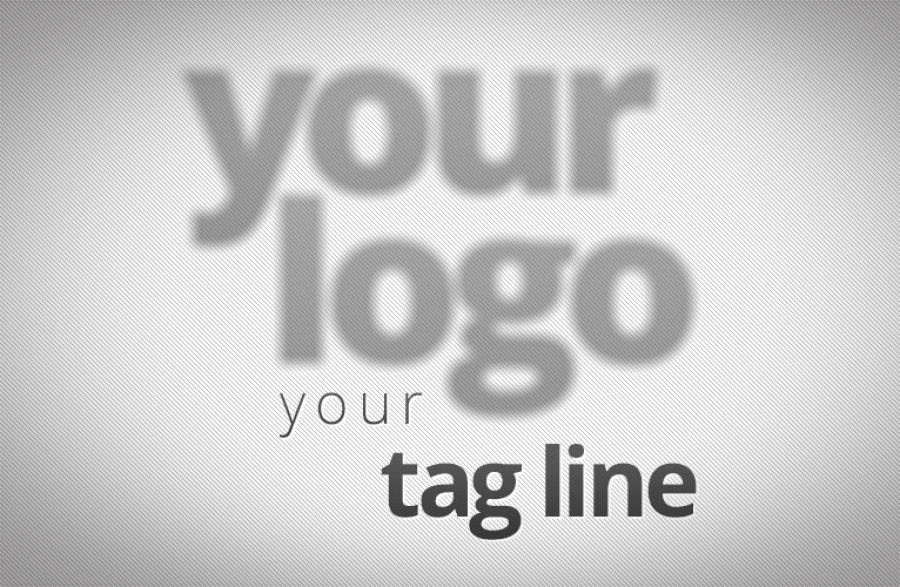 Although a professional logo design will make you stand out, sometimes it is difficult to get the full message across from just an icon or company name, especially if you are just starting out.

One of the best ways to combat this is to create a carefully though and well worded tag line for your business. A great tagline will assist in educating your prospective customers to the nature and or approach of your business.

Great taglines are simple, get the messages across and will stick in your customers mind. Some examples:

Another great way to use tag lines is to demonstrate change or progression in your business.  Many significant iconic companies change their taglines a lot to help present a new and active approach to business. We all know that business and consumer trends change, and thus so does the requirement as to how we approach our clients. Some examples of this are: