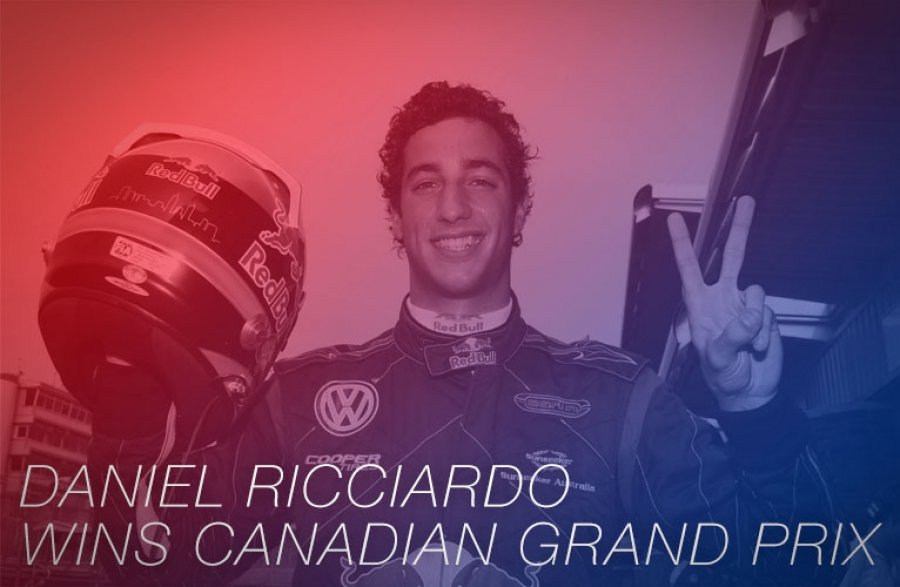 It’s amazing to see that Daniel Ricciardo won the Grand Prix just recently. Not only was this Daniel's first ever win, but he is also the youngest Australian to win - not to mention the first time that someone from WA has taken top prize!! Well done Daniel.

Not only does Daniel now have a Formula One Win under his belt but he has also become one of the country's top 10 highest paid sports earners following his win in the Canadian Grand Prix on the weekend.

This was the first win for Ricciardo and for his Red Bull team. It was only months ago that Ricciardo was close to a victory back in March, but after finishing second, he was disqualified for a technical infringement. How times have changed. By winning the Canadian Grand Prix and beating Rosberg Rocciardo has made Australian's proud, his team, his fans and Woocom.

Good on you Daniel  and well done on what you have achieved.