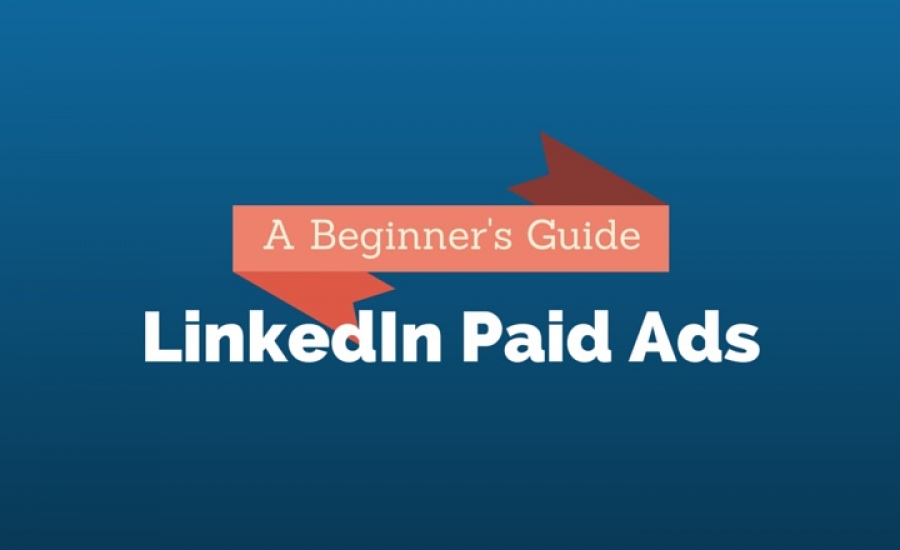 If a person is looking for a highly targeted platform that provides them with a great opportunity to promote their company, LinkedIn may be the best choice. With more than 300 million users and numbers that are increasing, it is a popular and flourishing social media platform for businesses and professionals across the world. Today’s marketers and media planners often overlooks LinkedIn’s self-service ad platform. However, the following facts and statistics are evidence that it is very popular.

These amazing statistics show that advertising on LinkedIn can be effective and important to attract potential customers and create brand awareness. Aside from that, LinkedIn helps entrepreneurs achieve a very precise reach because of the following factors.

• LinkedIn profiles contain more detailed and up to date information than what people list on their Twitter and Facebook profiles.
• LinkedIn provides great targeting options that include the ability to target by interest, role, skills, job title and employer.

Is It the Right Choice?

Before advertising on LinkedIn, people should figure out if this platform will be a good fit for their needs. Because it allows marketers to target advertisements to users through B2B demographics for effective ads, they should at least know the following.

If they know any of these demographics, LinkedIn ads are the right choice for them.

The Anatomy of a LinkedIn Ad

A LinkedIn ad is completely different from a standard Adwords advertisement because it has a photo. A LinkedIn Advertisement contains four parts. The first part is the ad headline, and it should be punchy and less than 25 characters. LinkedIn ads also contain an ad description that clearly describes the purpose of the advertisement and should not be more than 75 characters.

The destination URL is the third part of a LinkedIn Advertisement. This is a landing page that should be designed for LinkedIn members. The fourth part is the photo, and people should select one that captures the attention of their target audience. Utilizing the title used by people who a business is targeting and pictures of people can be quite effective.

All About the LinkedIn Ad Campaign

While advertising on LinkedIn, people should remember that advertisements that are uniquely designed for the right services and products can sell very well. On the other hand, poorly crafted advertisements may generate a lot of wrong clicks. To create a LinkedIn ad campaign, people need the following.

The First Step in Creating a LinkedIn Advertisement

Once people have all of these prerequisites, they should go to the LinkedIn ads login page and click on Get Started. This will present them with two kinds of campaign options that include sponsor an update and create an ad. They should choose the create an advertisement option. To create their ad, they need to fill in the following fields.

This is the box where they select the language for their advertisement campaign.

This is where people create a unique name for their advertisement campaign.

This field allows people to create a description and headline for their advertisement campaign. A thumbnail will also appear on the right side of this box as they edit the advertisement that allows them to toggle the ad size to make it long, tall or square.

People can create multiple variations of their ads with this field. They can also choose a page on LinkedIn as well as an external URL.

After creating an ad, it is time to focus on targeting. A number of targeting options on this platform are very similar to Twitter and Facebook. However, with LinkedIn, people can also target individuals through the following demographic information.

Job title targeting is a unique feature of LinkedIn. Whether their targeted audience is entry-level employees or high-level executives, people can reach them through this platform. They can also choose job title through seniority or function.

In this section, people can enter specific businesses names as well as the ability to choose an industry size or entire company. However, people should bear in mind that they cannot target more than 100 businesses. However, they can divide the list into groups of less than 100 and make different campaigns for each if they have a list of more than 100 companies.

This is a very easy targeting option. If an individual is running a local business that is striving to reach people in their city or state, this is what they would choose. They can also choose the specific country if they are a large business that is trying to reach a broader audience. Aside from that, people can more targeting options such as age, gender, group, school and skill that will help them to target their audience more precisely.

After targeting, people should set up the payment method that works best for them. There are two options found on LinkedIn for pay-per-click advertising that include pay per 1000 impressions and cost per click. If their objective is to obtain more conversions, they should choose the cost per click option.

If their main goal is to increase brand awareness, it is a good idea to choose the pay per 1000 impressions option. Additionally, they should have an idea of the following concepts to grasp LinkedIn’s ad budgeting.

When a prospect visits their LinkedIn page, an auction happens between advertisers. Furthermore, LinkedIn offers an estimate or suggested bid range of current competing bids. If a company did not enter a bid within a suggested range, their advertisement will have a small chance to beat the bid from their competitors. This results in fewer clicks. On the other hand, if the bid is high, their probability to win the auction becomes higher.

The daily budget is the maximum amount that a company is willing to spend every day. Advertisements are displayed at different rates on LinkedIn during the day depending on a user’s activeness on the site. About 25 percent of the budget might be spent on the morning, 50 percent in the afternoon and 25 percent at night time.

After reaching the daily budget limit, the advertisement stops for that day. The daily budget might be too low if a company is not receiving as many clicks or impressions as they would like. Once this is done, people have finished creating a LinkedIn advertisement.

The final step in the process is to submit the advertisement. This is done through pushing the Launch Campaign button. However, people should bear in mind that it will not be online until it undergoes a quick review process.

Where LinkedIn Advertisements Are Placed

Measuring the Performance of the Advertisements

It is very important for companies to define their overall advertising goal before creating their LinkedIn advertisement campaign. This will guide them in producing effective advertisements, choosing the best destination landing page and targeting the right audience. If their aim is to generate clicks to their site at a certain cost per click, they should use the My Ad Campaigns and Reporting tab to track their progress.

On the other hand, if their goal is to generate sales, inquiries or leads that result from the clicks that they receive, they need to track the actions taken by users on their site and attribute these actions to their advertisements on LinkedIn. Using reports from a website analytics tool can achieve this. This is because they can provide valuable insight on the conversion rate as well as the total number of conversions. Through these measures, people can estimate the number of clicks that they will need. Good advertisements have a click through rate greater than 0.025 percent.

People should also monitor the CTR, If they notice a drop, they should refresh the advertisements with new copy or images. Aside from that, they can narrow down their target audience because it results in driving a much higher CTR as their advertisement is more relevant.