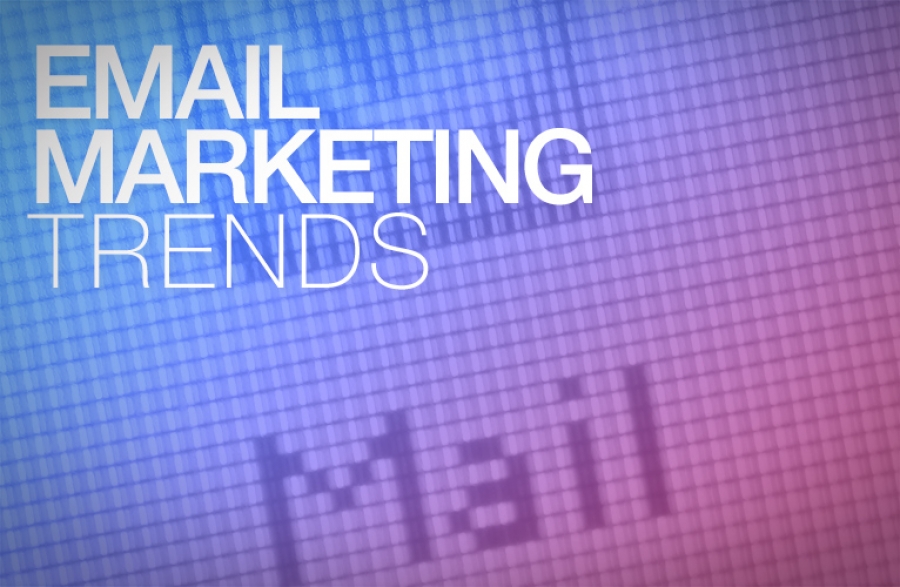 Increased usage of smartphones and tablet devices has led to a sharp rise in the percentage of emails being opened on mobile devices.

A whopping 41%* of emails are now opened on a mobile device versus 28% on desktops and 22% through webmail.  What this means for you as a Small Business Owner is that itâ€™s more important now than ever, to ensure that your emails can be read and consumed easily, regardless of the device being used.

Unsurprisingly, the iPhone is the most popular device that people are using to open their emails. In fact, Apple pretty much dominates when it comes to how emails are being viewed with almost 90% of emails being opened across either iPads, iPhones and iPod Touches.

As a Business Owner, you need to place greater emphasis on creating compelling content that recipients will want to engage with and ultimately click through to your website after having read your email.